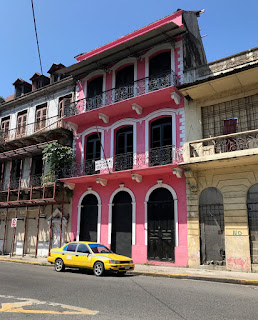 Well, today I have more on Panama City. There is going to be a barrage of pictures and two short videos!

Before we set off to "The Old City" we had breakfast at a New York Bagel Cafe! La Di Da! 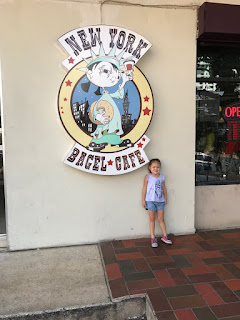 Yes, I made her stand there. Can't you tell?!

Now the Old City was great. Interesting old buildings and landscaping. We've been to the Old City in Barcelona and has the same feel. Here are some pictures to give you an idea of the place. 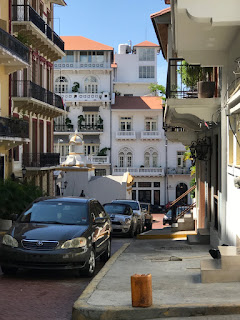 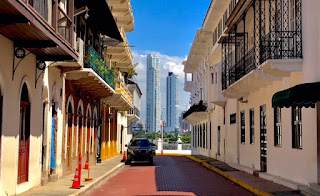 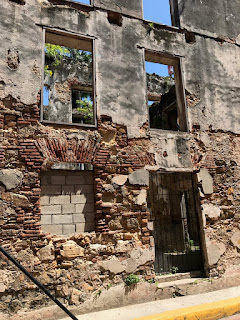 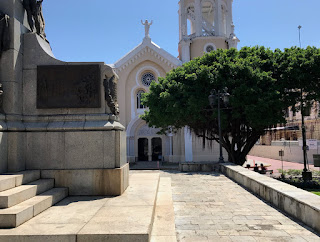 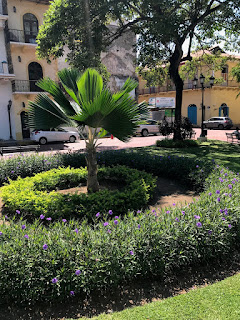 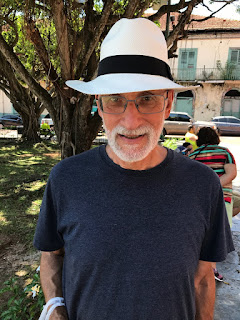 This is my handsome husband Jesse in
his Panama hat! My sweetheart!

That is all I have for the Old City!

The architecture was bizarre but interesting as well in Panama City. Here is building that stood out to us. See what you think? 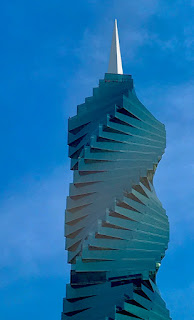 Now, I went for a run and the pictures were taken on my run. I have 3 small videos of me talking before my run and after. 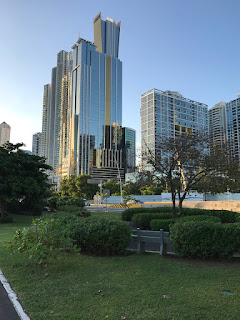 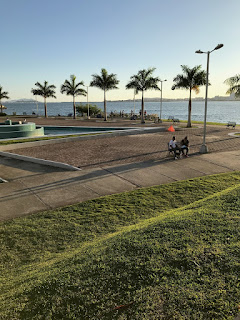 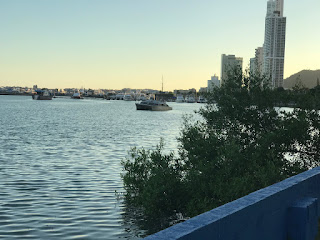 Thank you for being apart of my Adventure!

Just one more thing. Today is National Mental Health Day in the States. 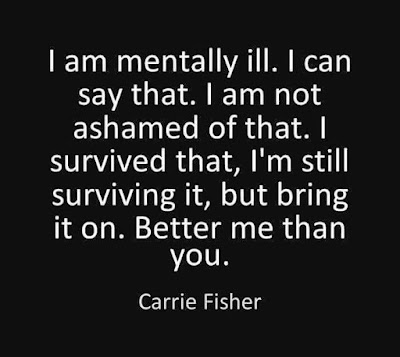